I had to embark in a few days for a convoying from Mediterranean to Polynesia. Unfortunately, the postponement of departure until the end of the month and professional constraints of imperative return in early May have just forced me to give up this trip. Bitter disappointment…

Failing to reach, it is always possible to live on paper. Following the "Voyage of Magellan" that I mentioned last December, I suggest a book that I discovered some ten years ago. A book to make you spend the winter fireside, make you want to leave your turn to discover these islands scattered among the largest ocean on our planet, through their story told by the greatest travelers of past centuries.

Subtitled "An Anthology of Western travelers Cook Segalen", is a block of some 1240 pages describing, through stories and diaries of sailors, the discovery of Polynesian peoples by Europeans. If the Spanish and Portuguese sailors of the sixteenth and seventeenth centuries were attracted by gold and spices, European sailors traveling to the eighteenth science and progress of civilization. Wallis, Bougainville, Cook, Bligh, Forster and dozens more have reported their encounters with the civilization of the Pacific Islands, detailing the manners, customs, religious or warlike peoples encountered the Society Islands to the Marquesas, Tuamotu to Gambier. Later, nineteenth century, what are the writers who took over raiders, Melville, Stevenson, Segalen, Radiguet, London and also Gauguin, and other mariners, such Dumont D'Urville and Ellis, whose travel accounts show us these micro-monarchical societies that ruled the Pacific : their queens and kings, behavior, and the hard contact of two cultures at odds.

A book to be savored in small doses during the winter, a fascinating read, sometimes tedious but very instructive, organized as a thesis study, accompanied by appendices of biographical Traveler, a directory of characters Polynesian, Répertoire géographique et a Glossary of terms in December polynésiens. Finally, a historical chronology can situate the development of the Pacific Islands from the rest of the world "Western". Found, beginning of the volume, maps locating major migration across the Pacific, and the maritime routes of the principal discoverers of the fourteenth to the eighteenth century.

Disappeared in January 2007, the writer Jean-Jo Scemla lived eight years in Oceania. Arriving in Tahiti 1977, he practiced as a journalist and lived there several years. He has several publications on literature Pacific.

Born in Rabat, in Morocco, student in Paris, practicing journalism (La Depeche de Tahiti, le New Zealand Hérald, French broadcaster Radio Australia, Le Matin de Paris, The World), Jean-Jo Scemla was passionate about the Polynesian culture and its contact with the Western world. It also has a passion for painters like Gauguin and Octave Morillot and wrote an essay analyzing the political situation in a book Polynesian noticed ("Tahiti after the bomb"). A la fin de l'année 2006, he signed a preface to the new edition of "Memories of an old Norman", a travel account of William Leblanc published for the first time in 1895 and reissued end 2006 by publisher Au Vent Polynesian Islands. He chaired the jury of the 6th Book Prize island of Ushant in 2004. 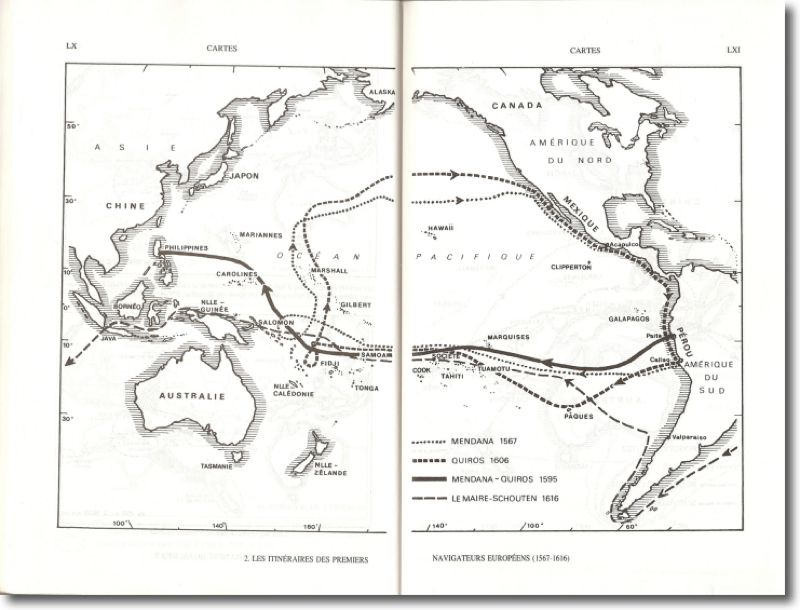