China launched its 16th satellite of its satellite positioning system BeiDou-2. Like all other Chinese satellites, it was put into orbit by their own rocket Long March 3.

This is the sixth satellite launched this year to complete the constellation of satellites that will provide the navigation system BeiDou-2. Started by 2007, This network has succeeded BeiDou-1 project launched in October 2000 and formed gradually 4 experimental satellites. 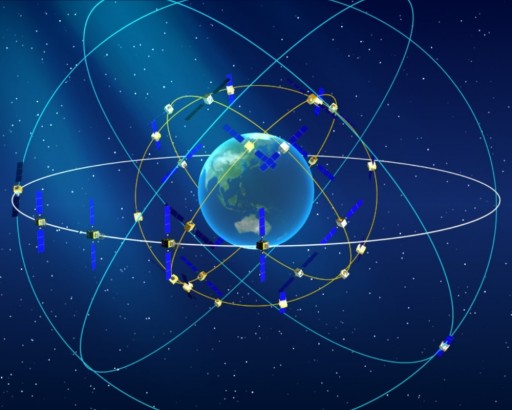 This new system will consist of term 35 satellites, including 5 satellites in geostationary orbit (GEO*) and 30 medium Earth orbit satellites (MEO*). It should start to provide satellite positioning for a major part of the Asia-Pacific region in early 2013. The network should be able to provide global services by 2020.

The official website of the People's Army of China stated that BeiDou became a major provider of satellite navigation for the world, as well as other systems including the U.S. GPS, the Russian GLONASS and European Galileo system. BeiDou-2 was designed to be compatible and operate in conjunction with GPS and GLONASS (**).

Like its competitors, BeiDou-2 will be used for many civil and military applications. Potential users in China is estimated by the official bodies to 95% population. The Director of the Institute of Earth and Space Information said : "As soon as civilian services are marketed, BeiDou may replace the U.S. GPS. When it comes to matters of national security, the dependence of the GPS may be reduced, or even eliminated". However it is more likely that the two systems will be used in parallel.

Will note that, after commercial commissioning GLONASS by the Russians in autumn 2011, then BeiDou-2 early 2013, Europeans have fallen behind in the global race for independence in the strategic area with GALILEO should not be operational before the end of 2014. Provided that the economic situation in Europe improves… 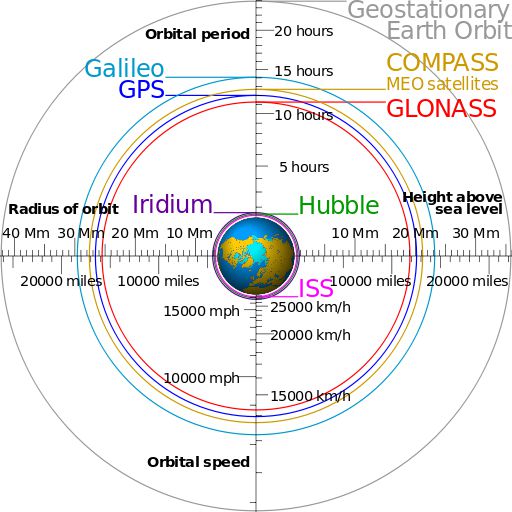 Orbits and compared their use

(**) Themselves compatible with Galileo : same WGS84 datum and same frequencies allowing receivers to either receive signals from all these networks.
—