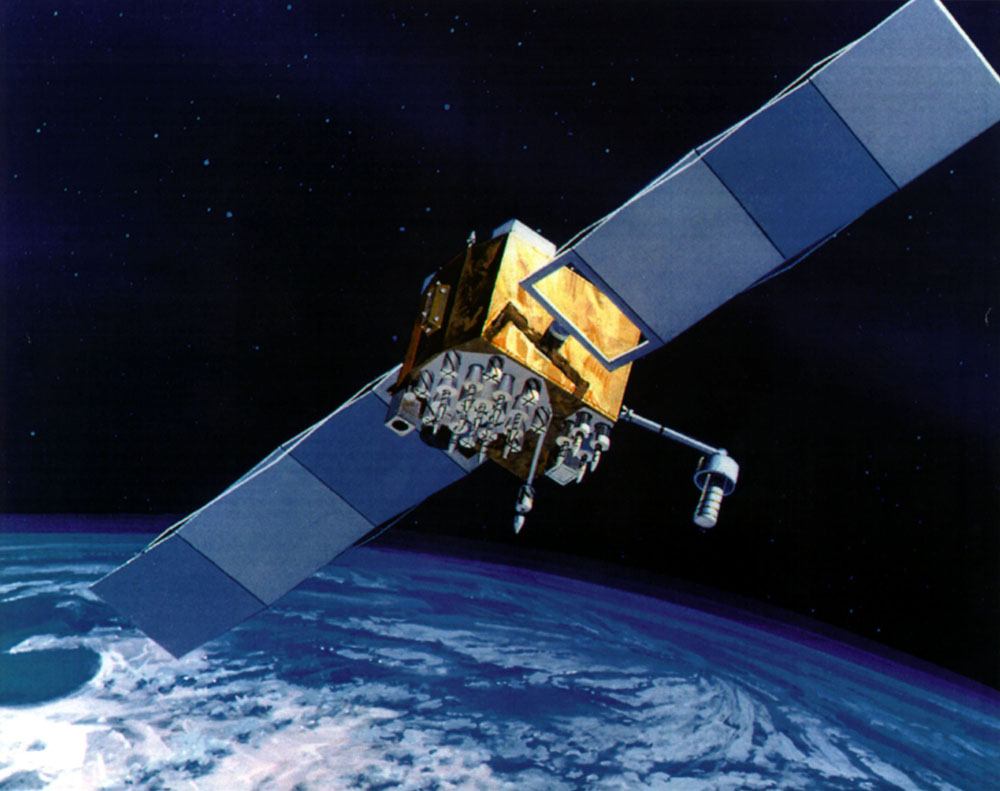 As the number of receivers GPS greatly increases, so does our dependency on the GPS, but satellites are subject to wear out and age.

THE U.S. Air Force launches since 2010 the second constellation of GPS satellites, named GPS Block IIF, or GPS IIF, built by Boeing. These satellites will replace the GPS IIA of the first constellation satellites, launched between 1990 and 1997, with lifespan design about 7,5 years.

GPS satellites are evolving medium Earth orbit (MEO) at an altitude of approximately 20.200 km. Each satellite circles the earth twice a day. They are arranged on 6 orbital's plans of 4 satellites, allowing a user to always view at least 4 satellites anywhere on the globe ground. Until 2011, the additional operational satellites (to the number of 7) serving as spare to replace a base core satellite failed, could increase the performance of the GPS system, but were not considered to be an integral part of this core. Since June 2011, 3 of them have been integrated, extending the GPS constellation to 27 satellites, improving global coverage. 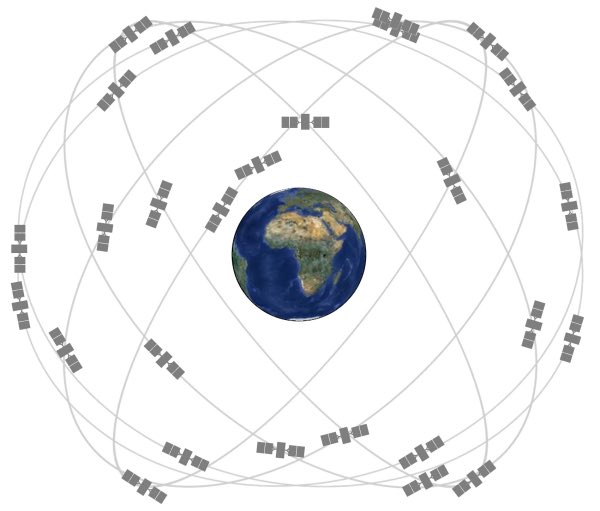 GPS IIF satellites incorporate various improvements for greater accuracy, increased and better signals, and performance generally improved for users. They will provide improved signals to support both military ground fighting and growing civilian needs of the global economy. They will provide greater accuracy thanks to advanced atomic clocks, and a lifetime of 12 years, much more than the previous GPS satellites. They will offer a new third operational civil signal (L5) which will benefit the commercial aviation and human security applications.

GPS IIF-10, that comes to be launched on 15 July, was the tenth of the Block IIF series. Two other satellites are scheduled to be launched in September 2015 and January 2016.

But this second constellation is only an interlude before the third constellation orbit GPS Block IIIA, or GPSIII, whose design, and developing, as well as the construction of the first eight satellites, have been entrusted by the U.S. Air Force at Lockheed Martin. It is expected to launch 32 satellites, the first of the series, GPSIIIA-1, should be launched at the earliest in April 2016, or more probably by 2017. Future variants of the GPSIII satellites are provided to integrate additional features. This will include a satellite distress alert system (DASS), Search and rescue capabilities, as well as cross-links of satellites to send commands and reduce the age of the transmitted data .

Summary of the GPS satellites launched by U.S.. Air Force 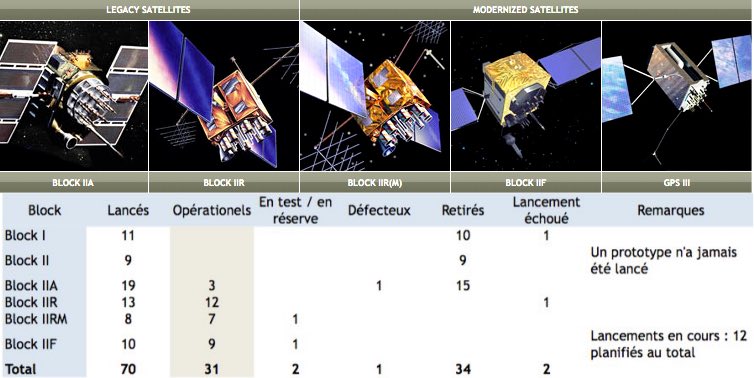 2 Replies to "The American GPS in full evolution”