Conveying a boat from Corsica to Normandy in May, It's a bit like making around the world backwards from East to West, in more modest. Two thousands nautical miles on the water against winds and tides, four and a half weeks at sea, with thirteen days forced stopover awaiting for good weather conditions, three hundreds and fifty hours of engine to support the sails, 1000 litres of diesel fuel, multiple Corsican, Spanish and Portuguese wines bibs, to calm our nerves, a few packs of water to calm the thirst, and hundreds of hours to test the new features in development of… Weather4D Routing & Navigation ! 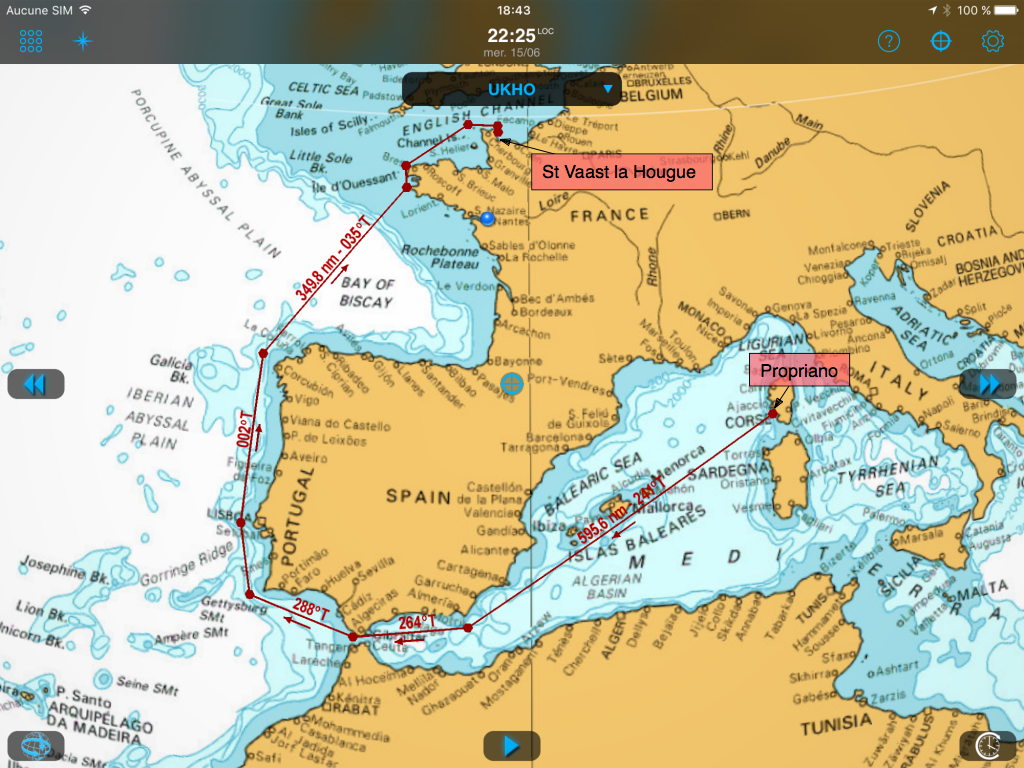 Indeed, This long journey was the occasion for Olivier Bouyssou to test alive – over water, I would say - the functions that will be soon delivered in future updates of its last application. Cool-headed developer, day and night, he responded to the comments and criticisms from the crew as it installed the "build" on our iPad, what allowed him to effectively advance its developments, before having to leave the ship in La Coruña. Accompanied a part of the trip by Dominique Gauthier, CEO of ItabNav.fr and super DIY somehow, and Michel Frank, eminent representative of the Cruising Club Switzerland, we have formed a studious team of hard testers ! 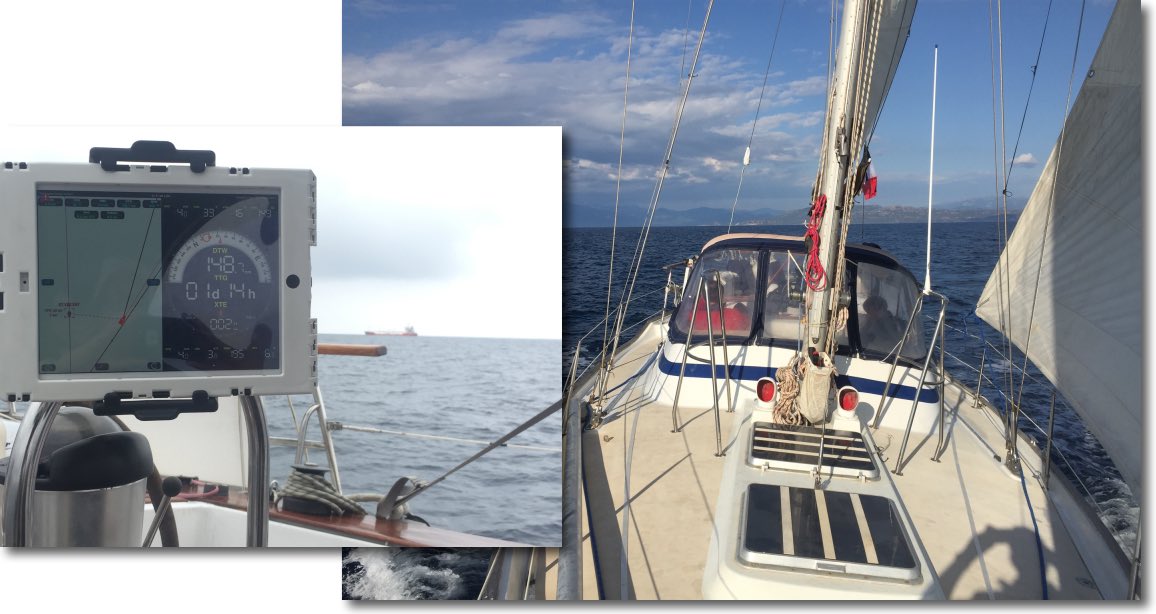 You can glimpse in the screenshots below configurable instrument panel, direct weather forecast requests with Iridium GO!, or even the track display, among other upcoming new features… 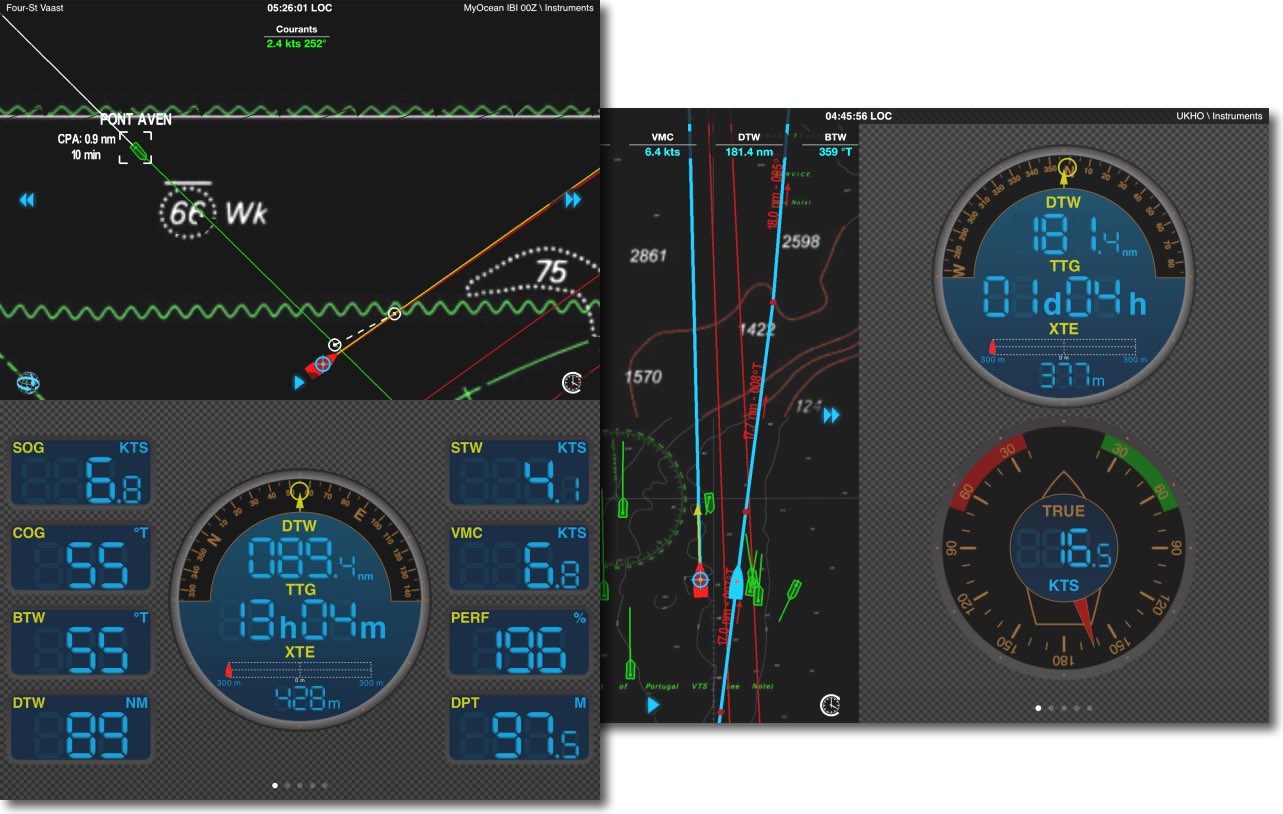 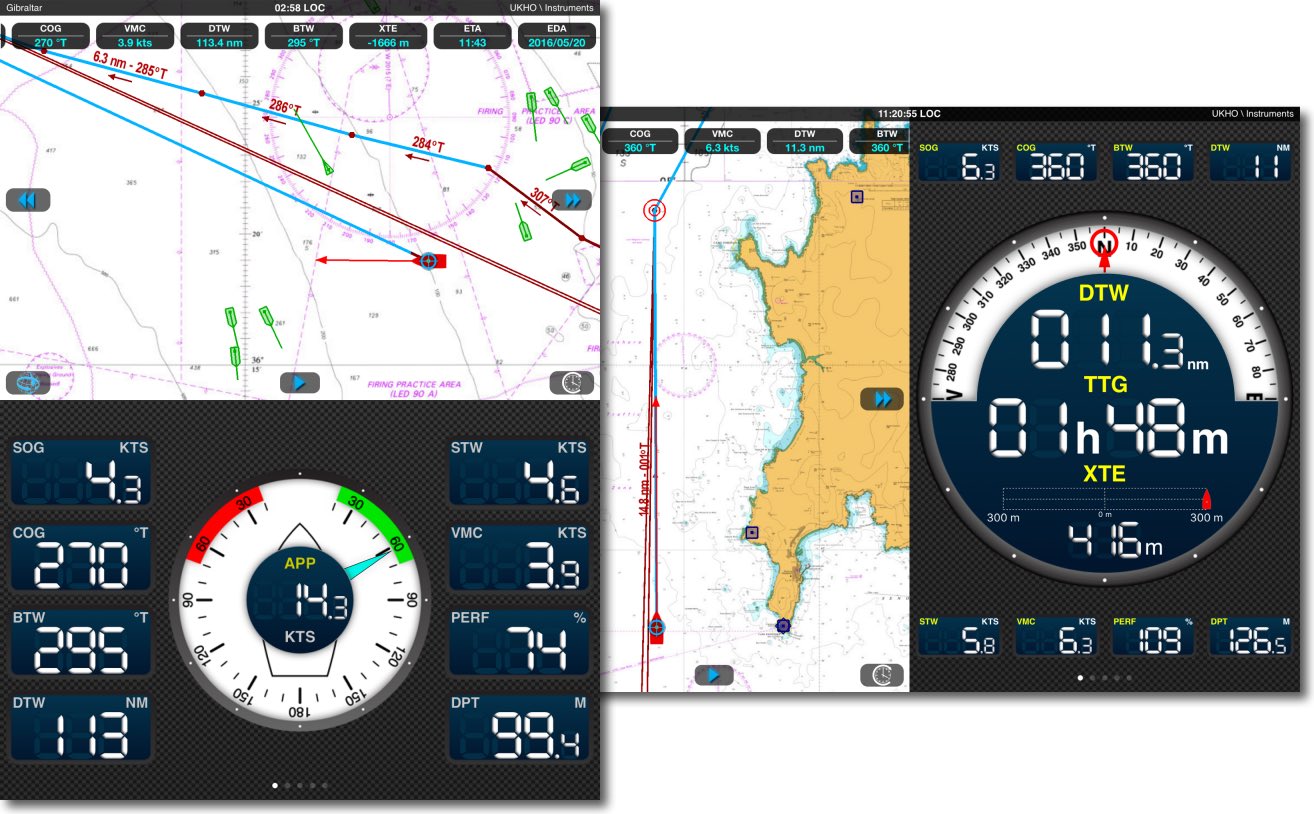 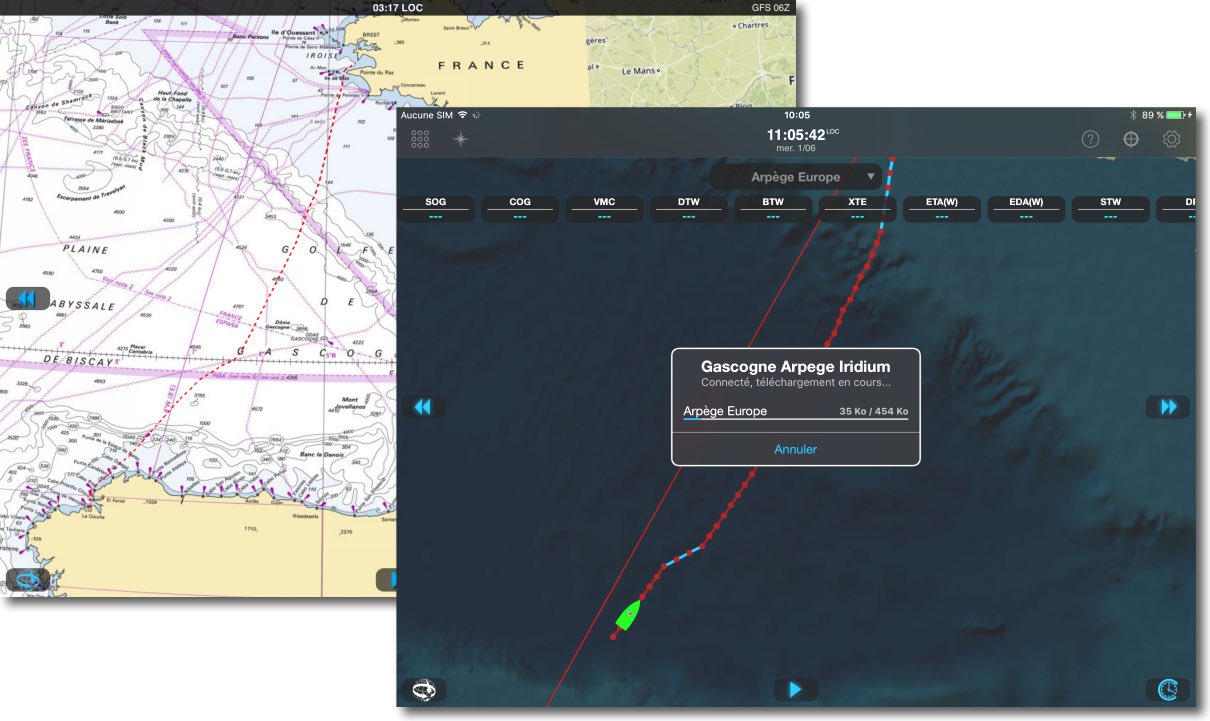 And many other more things under the hood, but… we'll have to wait a little. The developer refines !
———

6 Replies to “Roseanor, 2000 nautical miles against the grain around Europe”